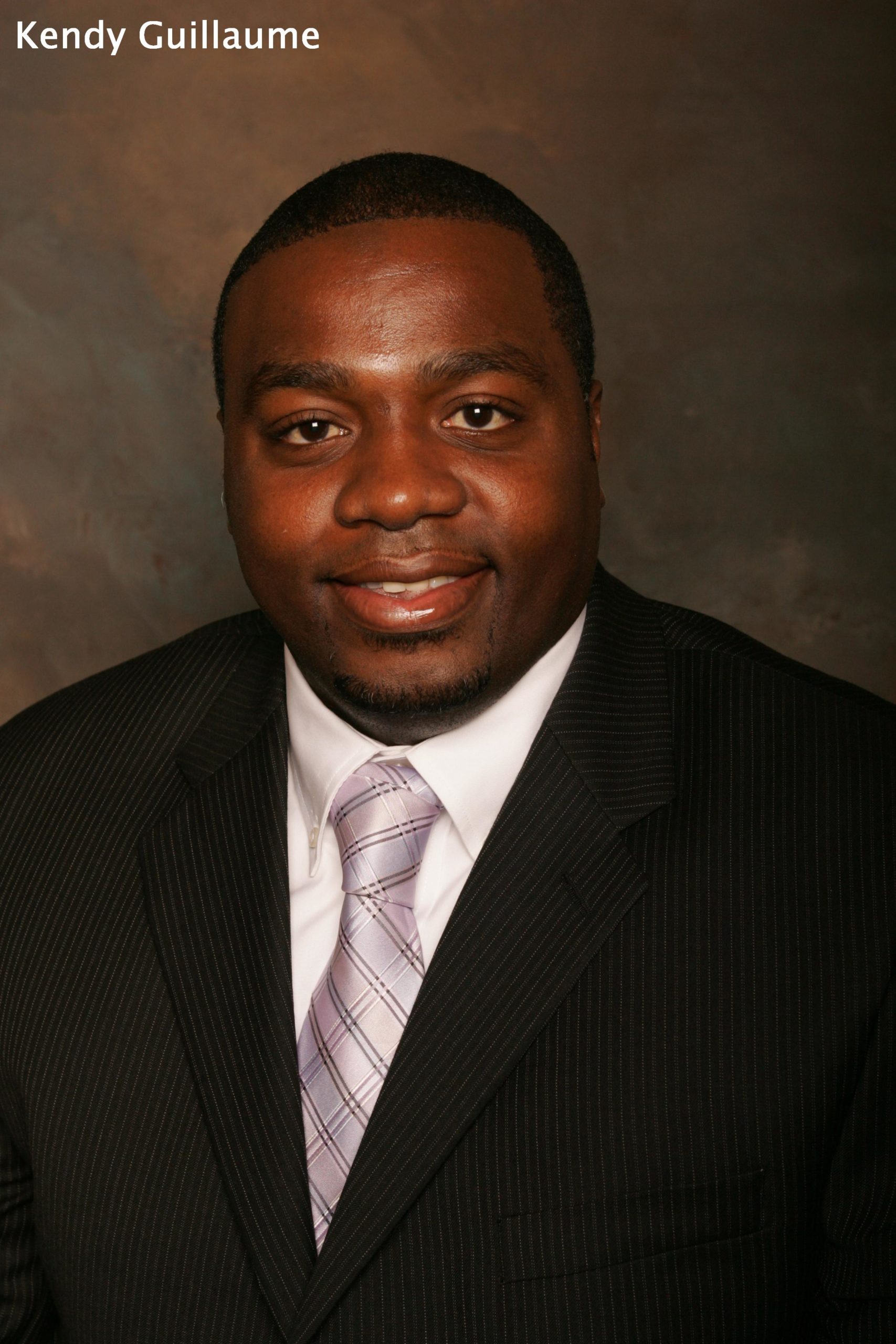 Every year, ENR’s regional publications recognize the best-of-the-best young construction professionals, who are giving back to both their industry and communities. With the help of an esteemed judging panel, who considered each entrant based on their career experience, industry leadership, community service along with a variety of other factors, ENR Texas & Louisiana is proud to announce our region’s 2013 ENR Top 20 Under 40 winners.

More than 80 entries came in to this year’s Texas & Louisiana contest, from Arkansas, Louisiana, Mississippi, Oklahoma and Texas. Cutting this field down to just 20 was quite a task – one of our jurors commented that judging these entries was the hardest thing he has ever done.

ENR’s Top 20 Under 40 contest, now in its third year, is also conducted at the national level, with each regional publication’s winners moving on to be considered in the national competition. More than 700 entries were submitted across the entire country, so to win at the regional and potentially national level is quite an achievement for these young leaders.

We proudly reveal the 2013 Texas & Louisiana ENR Top 20 Under 40 winners (in alphabetical order by last name). Be sure to read more about each of these up-and-coming industry leaders in the February 25 issue of ENR Texas & Louisiana. Congratulations!