HomeOutreachDonationGiving Back Through a Super Casual Fundraiser
PreviousNext
123

As a part of Jordan & Skala Engineers’ commitment to empower and engage the community, employees joined together to raise money for various charities through our Super Casual Fundraiser. JSE’s annual fundraiser gives employees the opportunity to dress “super casually” on the last Friday of each month. “Super casual” attire can include t-shirts, sportswear, sweatpants, sandals, hoodies, and even caps. Employees can participate in the fundraiser by contributing a minimum of $5 to the donation fund. 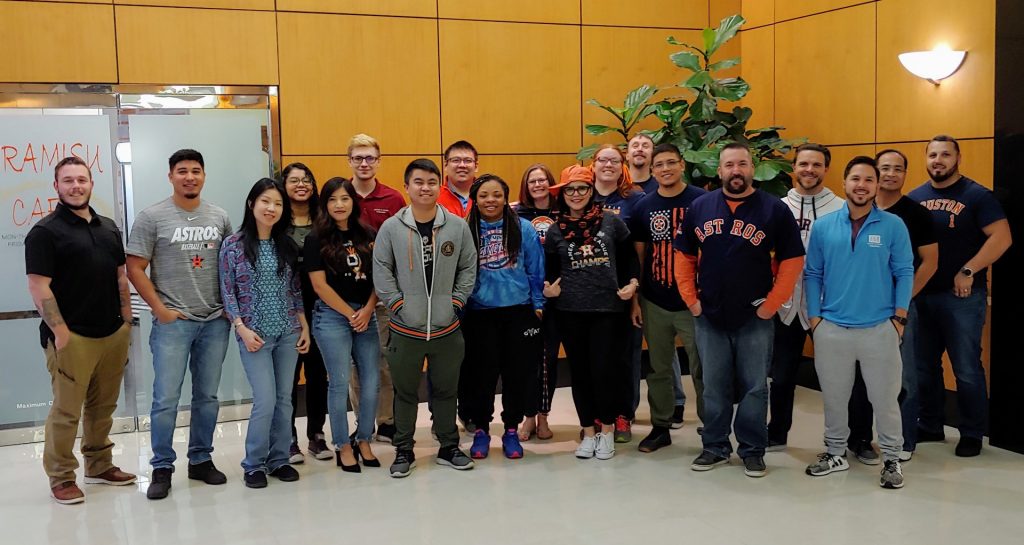 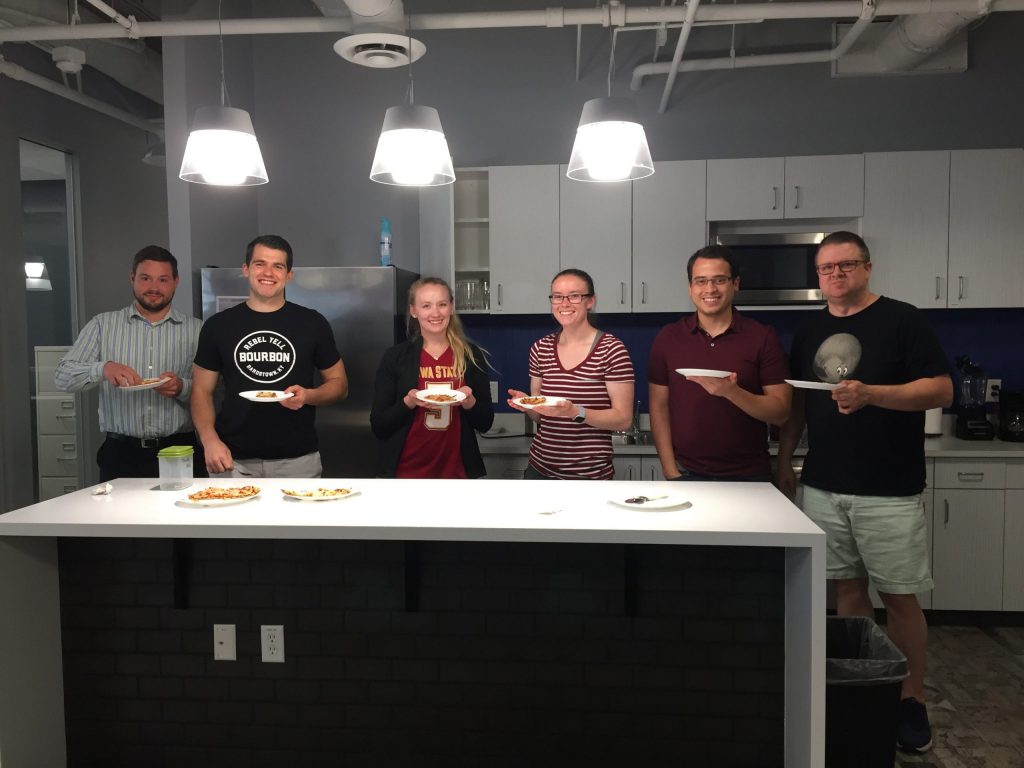 Charitable organizations were chosen through a friendly competition between JSE offices where each location competed for their charity to receive a donation. The Jordan & Skala Dallas, Mid-Atlantic, and Denver offices came out victorious resulting in Wounded Warrior Project, Levine Children’s Hospital Charlotte, and Children’s Hospital Colorado receiving donations.“The friendly competition between offices was so much fun and inspiring! We were all committed to contributing to our choice fundraiser,” Jordan & Skala Vice President, Andy Smith stated. “Having our entire office there to hand the check to a great cause like Wounded Warrior Project was priceless.”